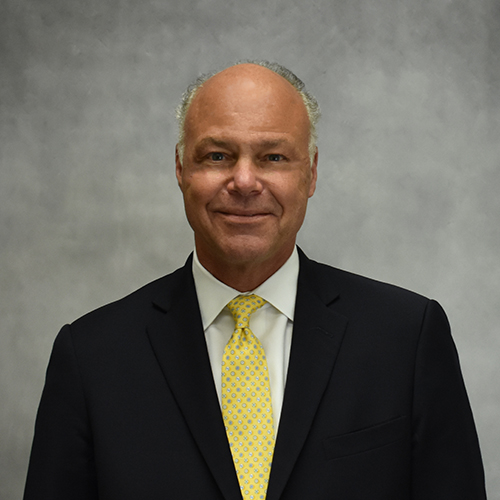 Timothy Lascko is a Vice President and Relationship Manager on the Bank’s Commercial Real Estate lending team. He has over 30 years of experience in commercial real estate banking and has been working with developers, investors, land developers and homebuilders in the Washington Metro market since 1986. Construction lending has been a primary focus with property types including office, storage, industrial, retail, and multifamily. Structuring AD&C financing for Land Developers and Private Homebuilders has been another area of focus.

A native of Pittsburgh, Tim holds a BS in Business Administration from Duquesne University and an MS in Real Estate and Urban Development from American University. He is active in the local Chapters of NAIOP as well as the Real Estate Lenders Association.

He enjoys giving back to the community and supporting projects including Christmas in April and Make Kids Smile. He has lived in Reston for over 30 years.